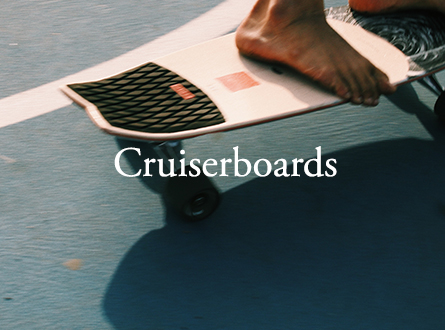 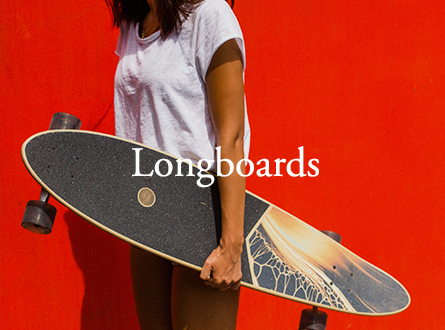 Globe Skateboards are designed and built with confidence and character by craftspeople with over 30 years of skateboard industry experience. 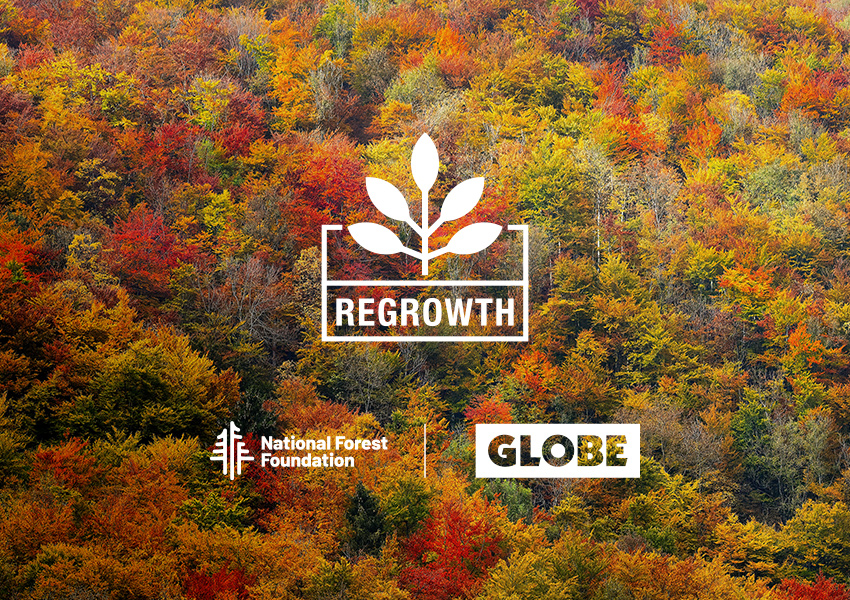 As one of the world’s largest manufacturers of premium skateboards, we use a significant amount of wood in our production. In order to off-set the timber we use to construct our skateboards, our goal is to engage in forestry efforts that replace far more than we consume. 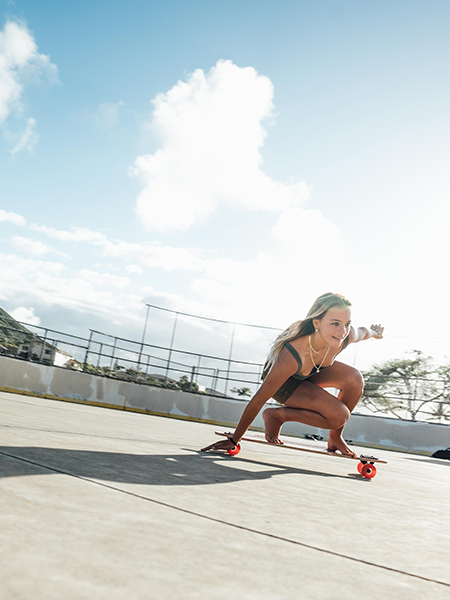 All new series featuring a mix of graphic art and exposed rich walnut for a mid-century modern inspired design. The brand new Geminon 40 Rock joins the Micro-Drop and 35 adding a new concave option within this symmetrical longboard collection. 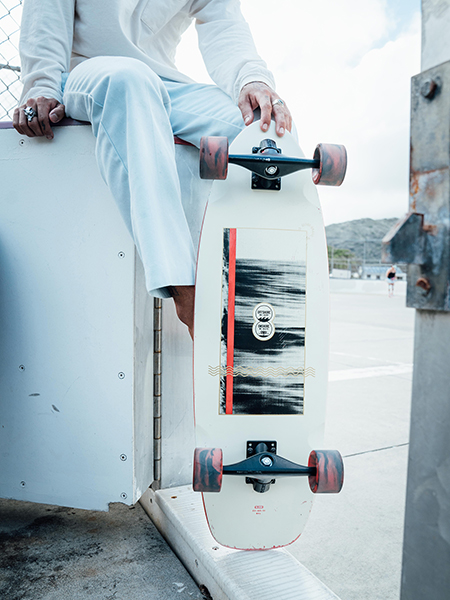 Developed and designed to offer an enhanced surf-like experience, The Onshore series features Revenge trucks allowing for a greater range of motion while maintaining enough stability to push like a normal cruiser. New style, the Zuma, coming soon. 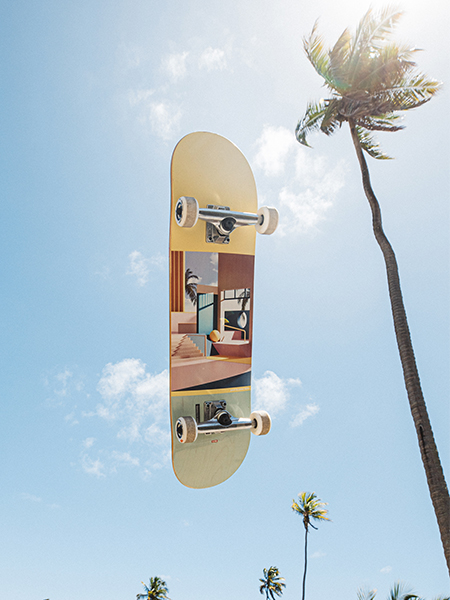 As a highly skilled 3D visual artist, Peter produces immersive illustrations using forms, shapes, and bold Colours to elevate aesthetics for the most recognizable brands on the planet. He grew up skateboarding and there’s an element of his work, whether it be consciously or subconsciously, that speaks to us as our second sense kicks in and we have visions of skating through the virtual paradises he illustrates.

Globe is focused on bringing new and original aesthetics, makeups, and features to skateboards. Owning our own factory and investing heavily in R&D enables us to constantly push the boundaries of what sort of effects are possible. 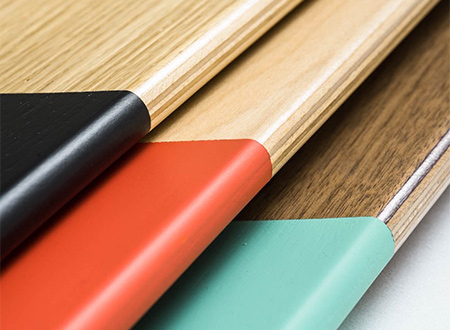 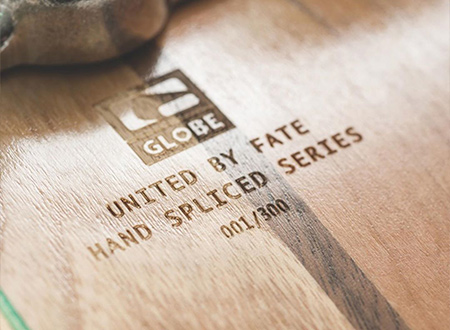 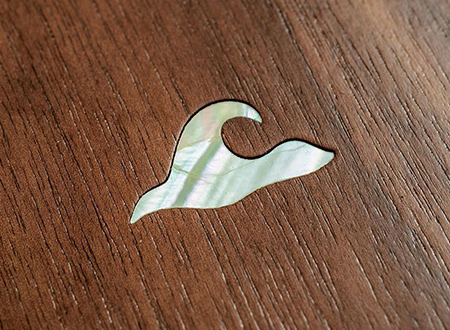 It’s all about the details... A selection of our premium skateboards feature inlayed freshwater pearl accents.

Quality Above the Rest.

30 Day Guarantee Against Breakage on Decks. 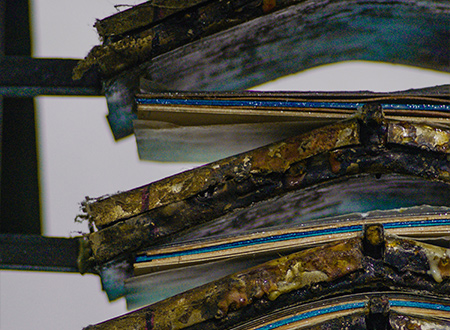 Resin Glue is far superior to industry-standard water-based glue, epoxy-resin is used to press all of our boards which make them lighter, stronger and longer lasting. Resin's shrink rate reduces the tendency for delamination and warping, and its higher strength allows us to use less glue. 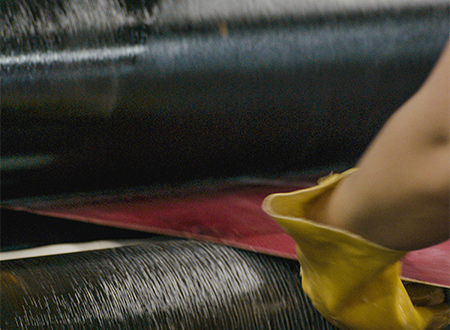 Single Deck Pressing with its own top and bottom mould plate, every deck gets pressed individually to ensure the consistency of its concave. This is a process Rodney Mullen created to alleviate the inconsistencies of pressing multiple decks together, which produces varying concave from one board to the next. 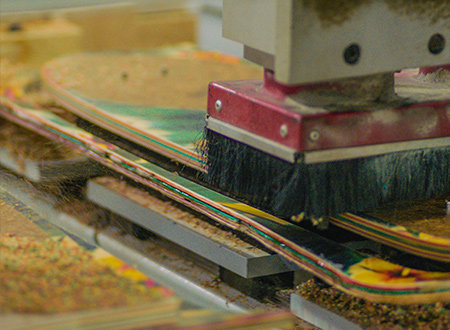 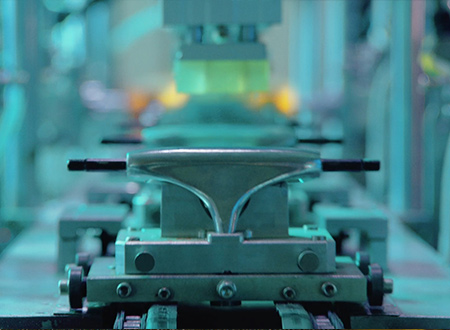 We use premium aluminum and magnesium alloys to produce the best quality skateboard truck on the market. All Tensor trucks feature Grade-8 kingpins and high-rebound urethane bushings. Tensor Magnesium Trucks are 20% lighter than aluminum with the same smooth grind. 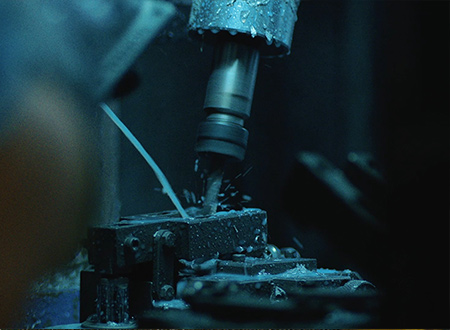 Tensor Magnesium Trucks are 20% lighter than aluminum with the same smooth grind. 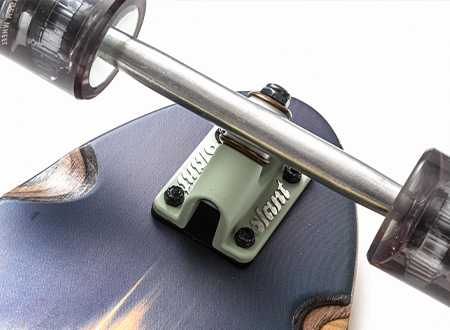 All Slant Reverse Kingpin trucks feature reversible 50/54 degree hangers that come standard at 50 degrees for stability at high speeds. Flip the hanger over to 54 degrees for even tighter turns. All trucks feature Grade-8 kingpins and high-rebound urethane bushings. Slant Magnesium reverse-kingpin trucks are 20% lighter than aluminum with the same smooth grind

Slant and Tensor skateboard trucks are guaranteed against manufacturing faults and regular usage breakage for the life of the product.

Globe skate decks are guaranteed against manufacturing faults and regular usage breakage for 30 days from proof of purchase.

Globe cruiser and longboards decks are guaranteed against manufacturing faults and regular usage breakage for 90 days from proof of purchase.

Free Shipping On All Orders Over $100